back to calendar
| Schloss Hof Estate

Much has been written and published about the Austrian empress. Indeed, the fascination of this woman grows the more one discovers about her. Also known by her familiar name ‘Sisi’, Elisabeth has captured the imagination of many.

For more than two decades Schloß Schönbrunn Kultur- und Betriebsges.m.b.H. has steadily expanded its collection with regular acquisitions. The latter formed the basis of the Sisi Museum, which opened in the Hofburg in 2004 to resounding success and is now able to draw almost exclusively on its own holdings for its displays.

Dr Elfriede Iby, Head of Research and Documentation, can hardly contain her enthusiasm: ‘The extensive holdings of the Empress Elisabeth Collections have now for the first time enabled us at SKB to plan and curate a travelling exhibition about Empress Elisabeth which will soon be going on international tour with numerous selected exhibits’.

The exhibition will thus feature not only objects that have never been on public display before but also present the latest findings of academic research on the empress. With all its highs and lows, Sisi’s life, her extravagant lifestyle and not least her capricious character are still a subject of fascination today. The themes explored in the exhibition include the empress’s role as mother of the nation, her relationship to her aunt and mother-in-law Archduchess Sophie, as well as her grief over the death of her two children and her love of her grandchildren.

The exhibition 'Sisi’s Son Rudolf' at Schloss Hof Estate affords an insight into the life of Crown Prince Rudolf, Empress Elisabeth’s only son. Focusing on his private life,it will examine the formative experiences of his childhood and his political attitudes as well as his intense interest in the natural sciences.

The temporary exhibition’s first stop will be at Austria’s largest Baroque palace complex, Schloss Hof Estate in Lower Austria, in 2020 and 2021. From there it will travel on to several different locations around the world, taking visitors on a unique tour of imperial cultural heritage. 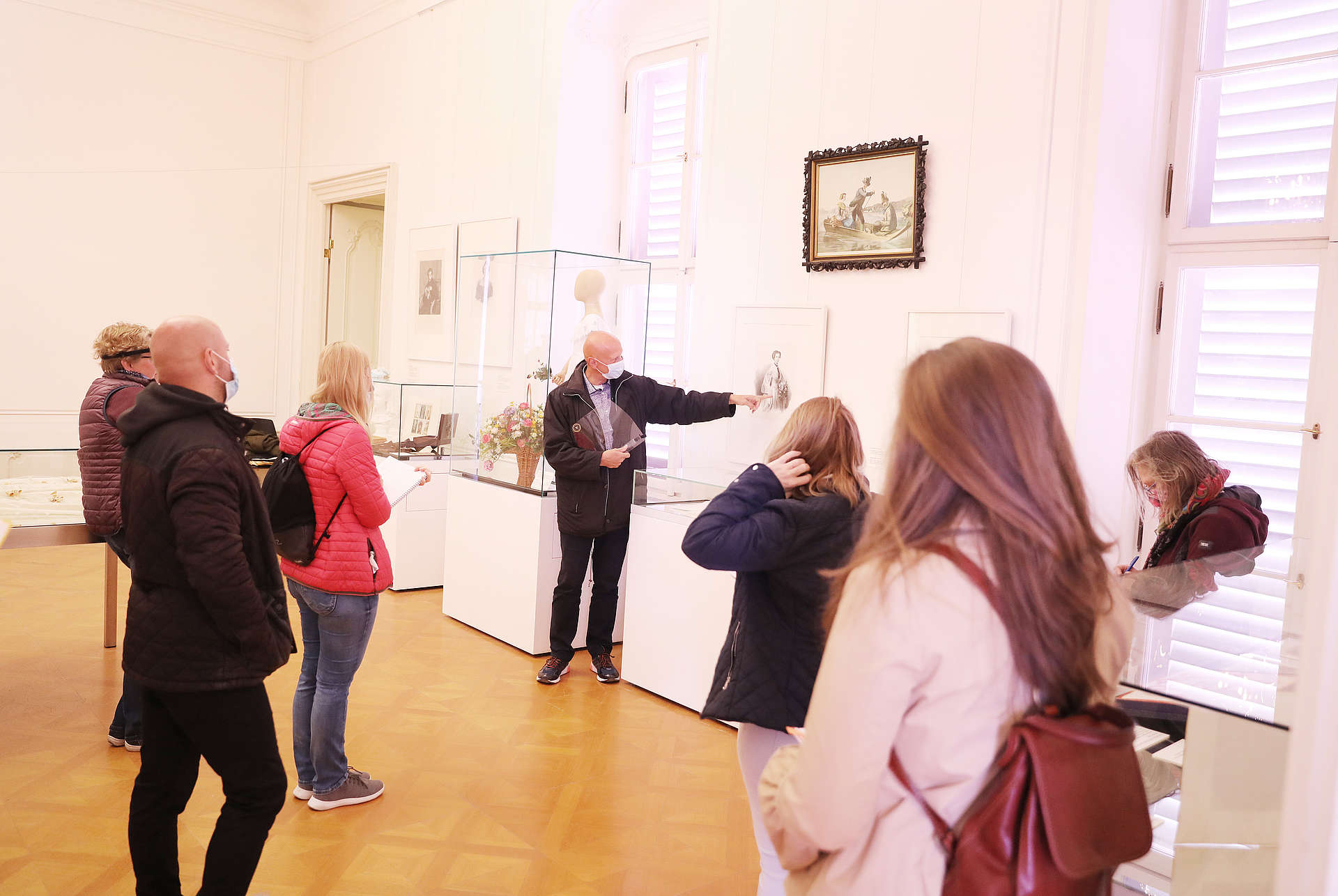 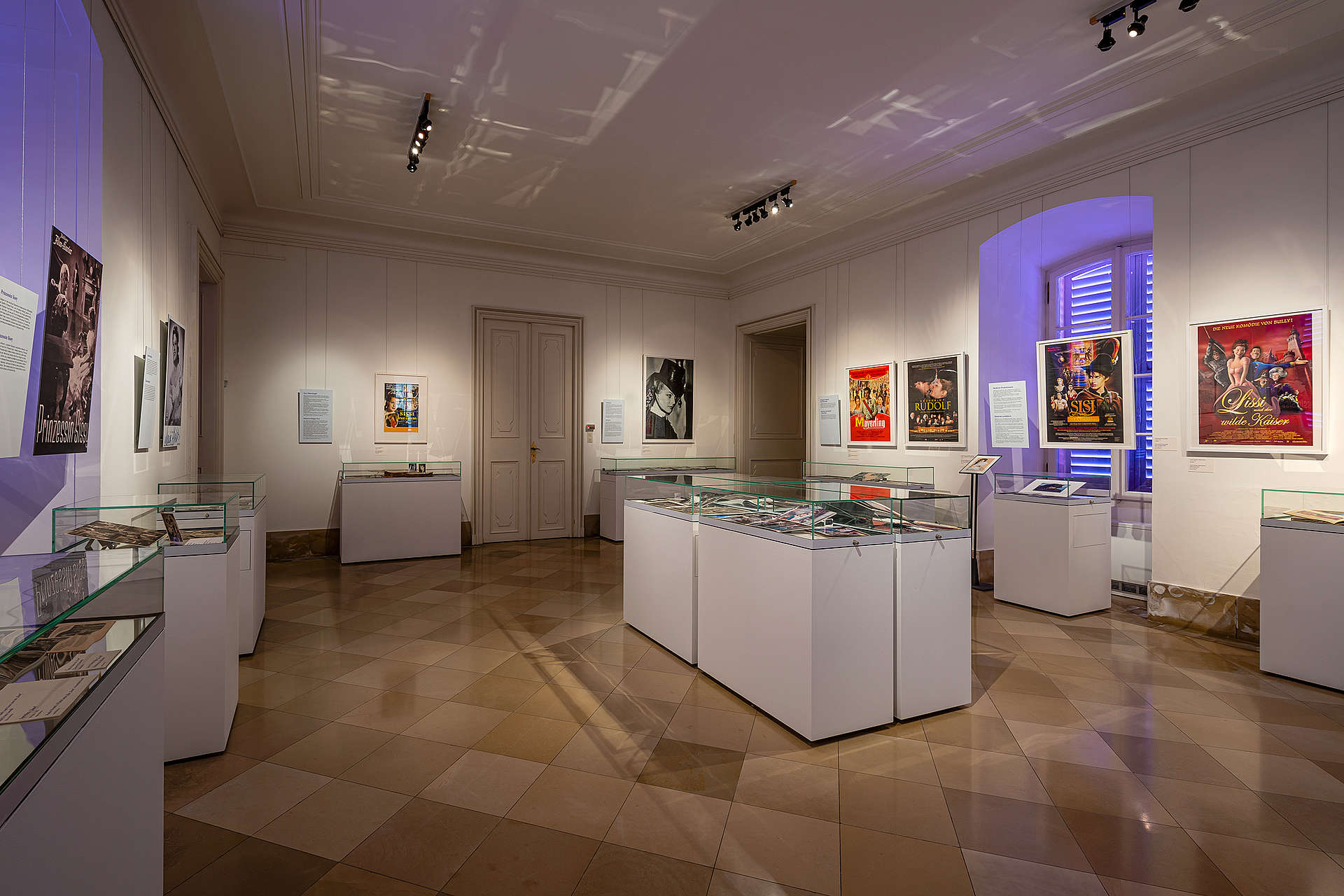 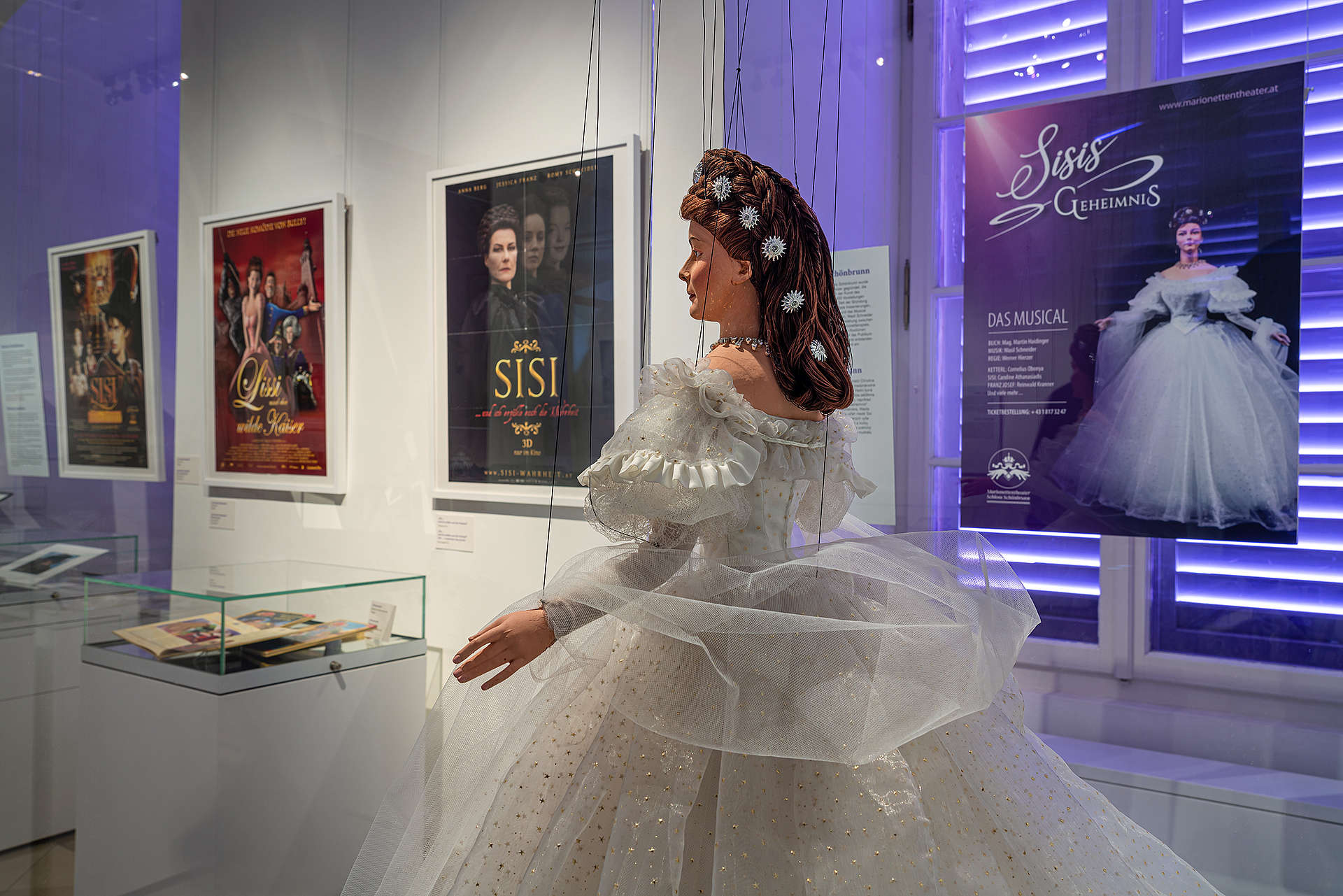 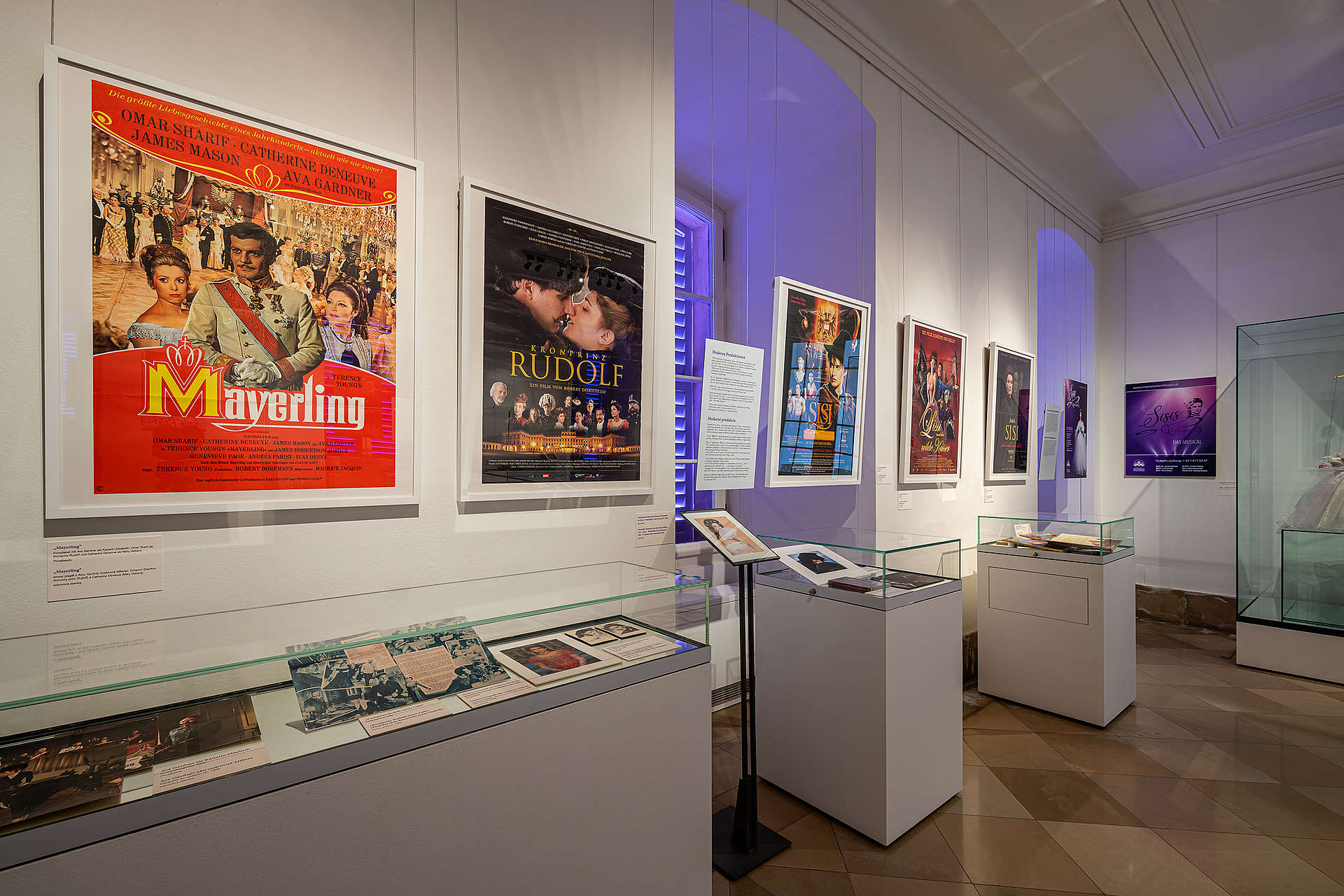 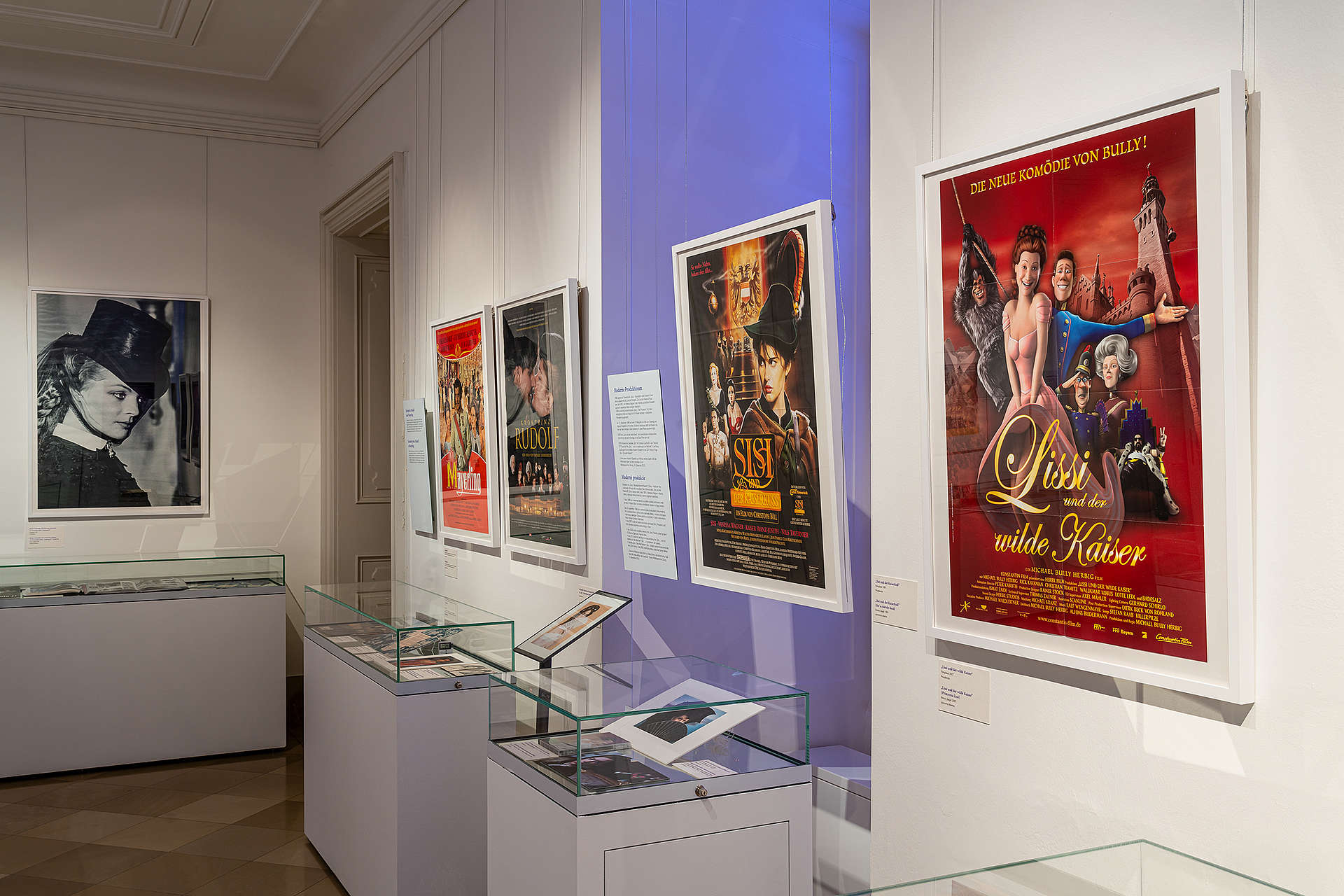 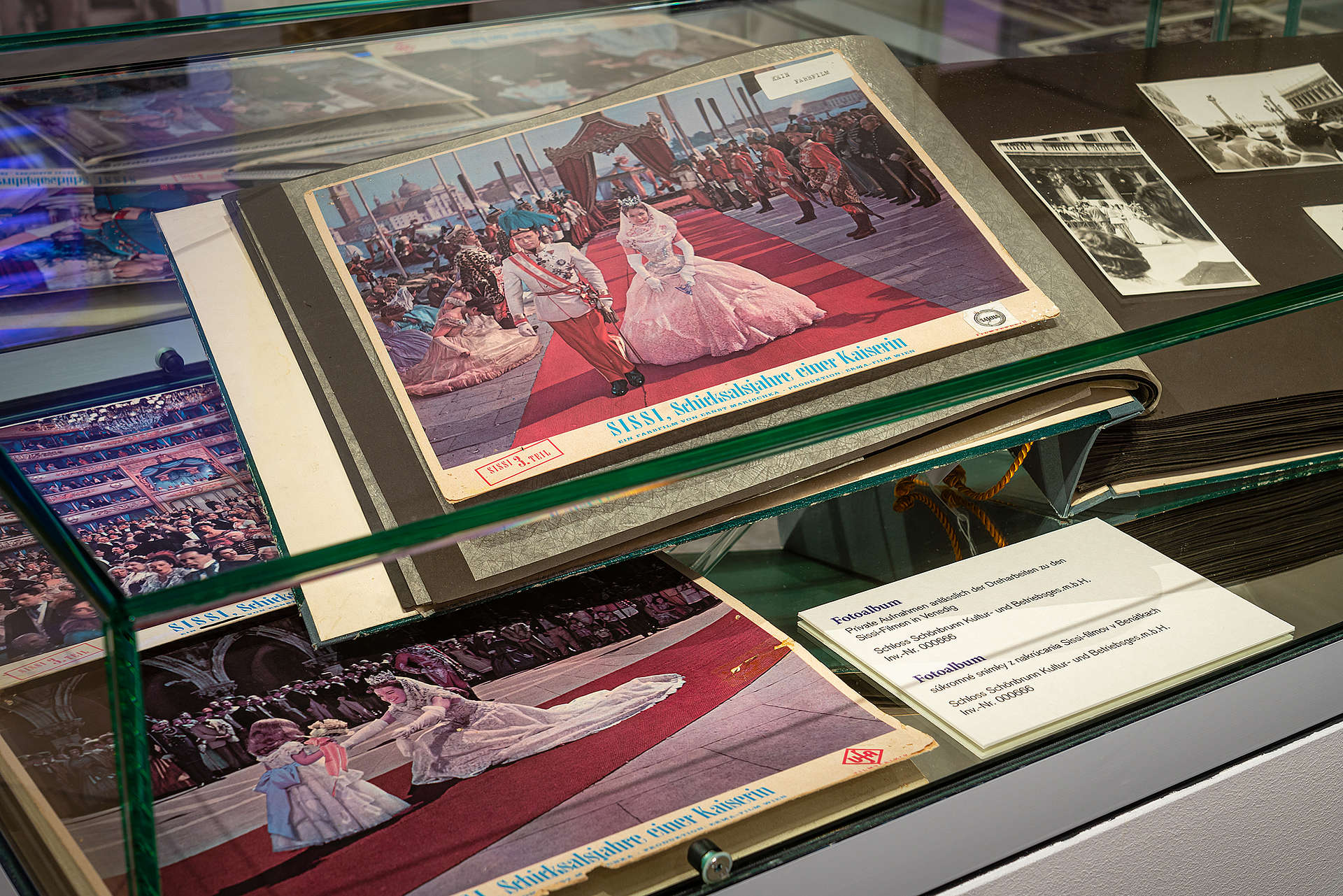 Showpieces from the Empress Elisabeth collection are presented in seven rooms of Schloss Niederweiden.

Showpieces from the Empress Elisabeth collection are presented in seven rooms of Schloss Niederweiden.

We are pleased that all Schönbrunn Group locations (SCHÖNBRUNN PALACE, SISI MUSEUM,VIENNA FURNITURE MUSEUM and SCHLOSS HOF ESTATE) are open again for guests!

COVID-19: The safety and health of our guests and employees is our highest priority.
Therefore, we ask you to consider our safety & hygiene measures - especially our FFP2 mask obligation and the 2-G rule (recovered, vaccinated) in the indoor area.  The 2-G rule also applies outdoors.

Here you can view or change the cookie settings used on this domain.